June, 2020
They discovered the messy environment of a chemical reaction can actually change the shape of a catalytic nanoparticle in a way that makes it more active. The research is highlighted in the SALC news!

June, 2020
The full introduction of Dr. Josh Speros can be found on the BASF website!

October, 2018
Frances H. Arnold, the Linus Pauling Professor of Chemical Engineering, Bioengineering and Biochemistry and also one of the PI’s in CARA, has won the 2018 Nobel Prize in Chemistry for “the directed evolution of enzymes”. Congratulations!

July, 2018
Martin Brudermüller, Chairman of the Board of Executive Directors and Chief Technology Officer, BASF, has announced a donation of $7 million to UC Berkeley at the CARA 2018 Summer Symposium. BASF’s donation of $7 million will go toward the construction of a new state-of-the-art, interdisciplinary research science facility at UC Berkeley. Fund raising is ongoing for the building […]

April, 2017
Anniversary Symposium marks progress of industry, university research collaboration Many scientific discoveries and patent applications have resulted from more than 25 research projects underway since West Coast universities and BASF established the California Research Alliance (CARA) by BASF in 2014. This multidisciplinary collaboration headed by the College of Chemistry at the University of California, Berkeley […]

April, 2017
California Research Alliance (CARA) by BASF will hold a symposium during April 24-25th to celebrate its three-year anniversary. Exciting talks are open to public. Please click the picture for detailed information. 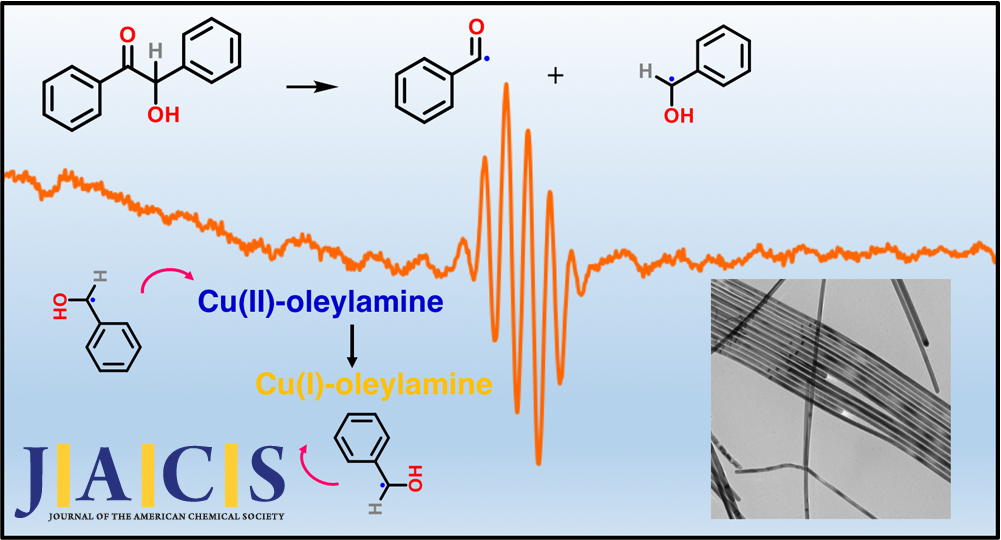 February, 2017
Our paper “Benzoin Radicals as Reducing Agent for Synthesizing Ultrathin Copper Nanowires” by Fan Cui, Letian Dou et. al. has been published on Journal of the American Chemical Society.

September, 2016
Professor Ted Sargent from the Department of Electrical Engineering and Computer Science at University of Toronto gives the first BASF Chemical Sciences Lectureship talk of the season, titled “Materials and Devices for the Renewable Synthesis of Fuels and Feedstocks.”

April, 2014
“Teaming together with major universities on the West Coast, BASF Corporation has set up a multidisciplinary research institute with an emphasis on new inorganic material s and their applications, biosciences, and related technologies. The California Research Alliance by BASF (CARA) will bring together BASF experts with researchers from widely varied science and engineering disciplines at […]

Teaming together with major universities on the West Coast, BASF has set up a multidisciplinary research institute with an emphasis on new inorganic materials and their applications, biosciences, and related technologies... Read more.

Scientists interested in joining CARA should submit an application directly with the professor of interest.

Scientists and others interesting joining BASF directly should apply via the BASF Careers website.

None available at this time, please check back.